A Constructive Conservative Who Represents All of Us. 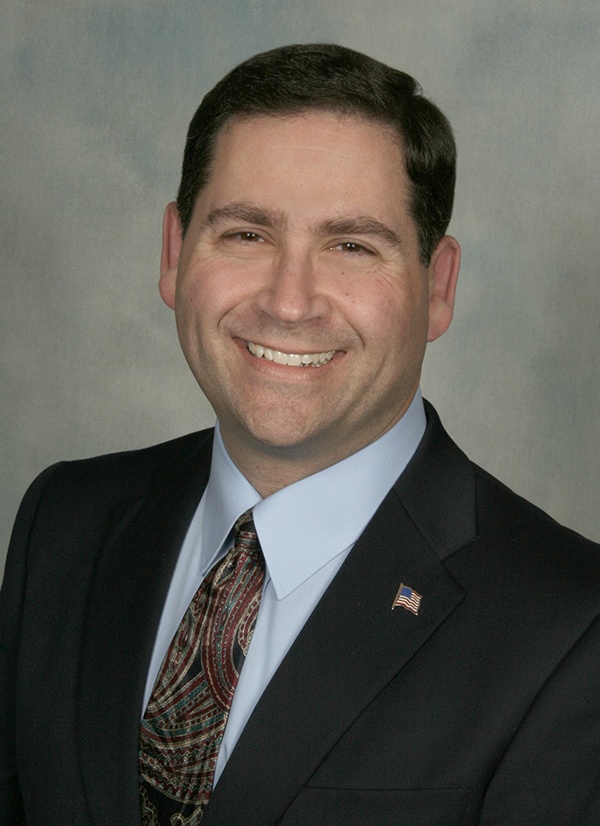 Steve designed his first brochure for a major U.S. Senate campaign at age 14. He graduated from Northwestern University’s school of journalism, and his background includes TV and newspaper reporting, political campaign staff work, and telemarketing for Merrill Lynch.

On April 1, 1992, Steve started his public relations practice, and clients now span the spectrum of the manufacturing, non-profit, and service industries. Within a few years, SJK•PR was ranked in Jacksonville’s Top 20 PR and marketing firms by the Jacksonville Business Journal.

His community involvement has included:

Steve and his SJK•PR team have earned recognition and awards over the years, including:

Steve also continued in the Navy through 2014 as a drilling Reservist and attained the rank of commander. In 2009, he was recalled to active-duty in support of Operation ENDURING FREEDOM and served as U.S. Central Command’s lead action officer for the Afghanistan northern supply route, known as the Northern Distribution Network (NDN).

In this capacity, Cmdr. Kaufman led U.S. interagency negotiating teams with the governments of Kazakhstan and Tajikistan to grow the routes and expand the categories of allowable cargo shipped along the NDN. His efforts were specifically recognized by CENTCOM General David Petraeus and in official U.S. embassy cables, and he was awarded the Defense Meritorious Service Medal for his mobilization service.

Steve is married to Ms. Polly App and they have one daughter, Lindsay… who’s kept him wrapped around her pinky since she was born.